Computer Vision plays an import role in this competition. Whether you can win a match is directly depends on whether you can shoot on the target (opponent robots’ armor). In addition, Competition Committee has added April Tag for fiducial navigation, Sentinel Cameras for visual localization opponent’s robots and different armor hitting points for encouraging pose recognition. It is fair to say that the Computer Vision contains at least 50% of the potential topics in this challenge. 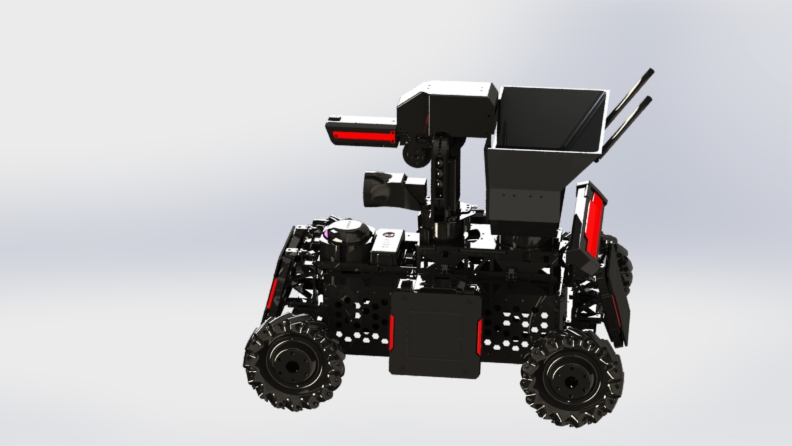 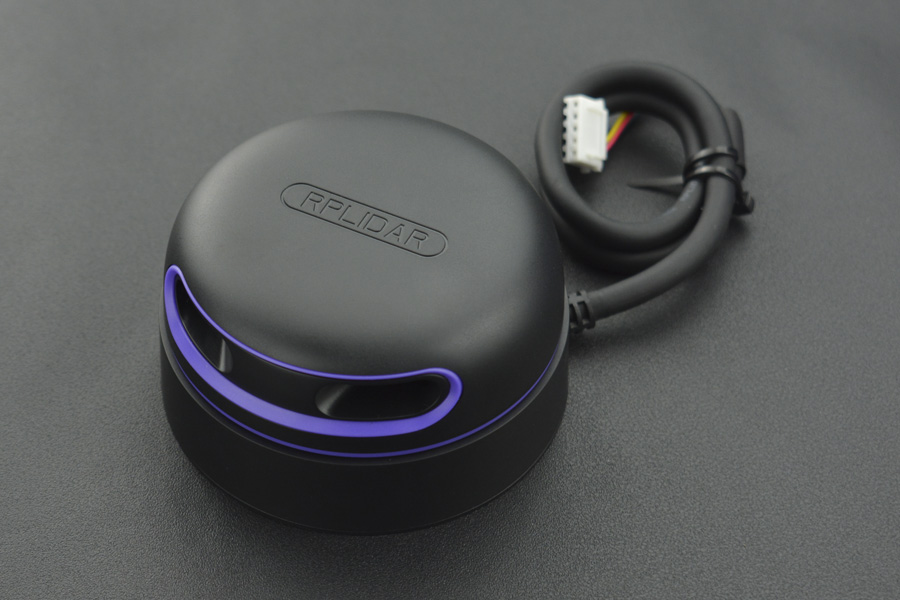 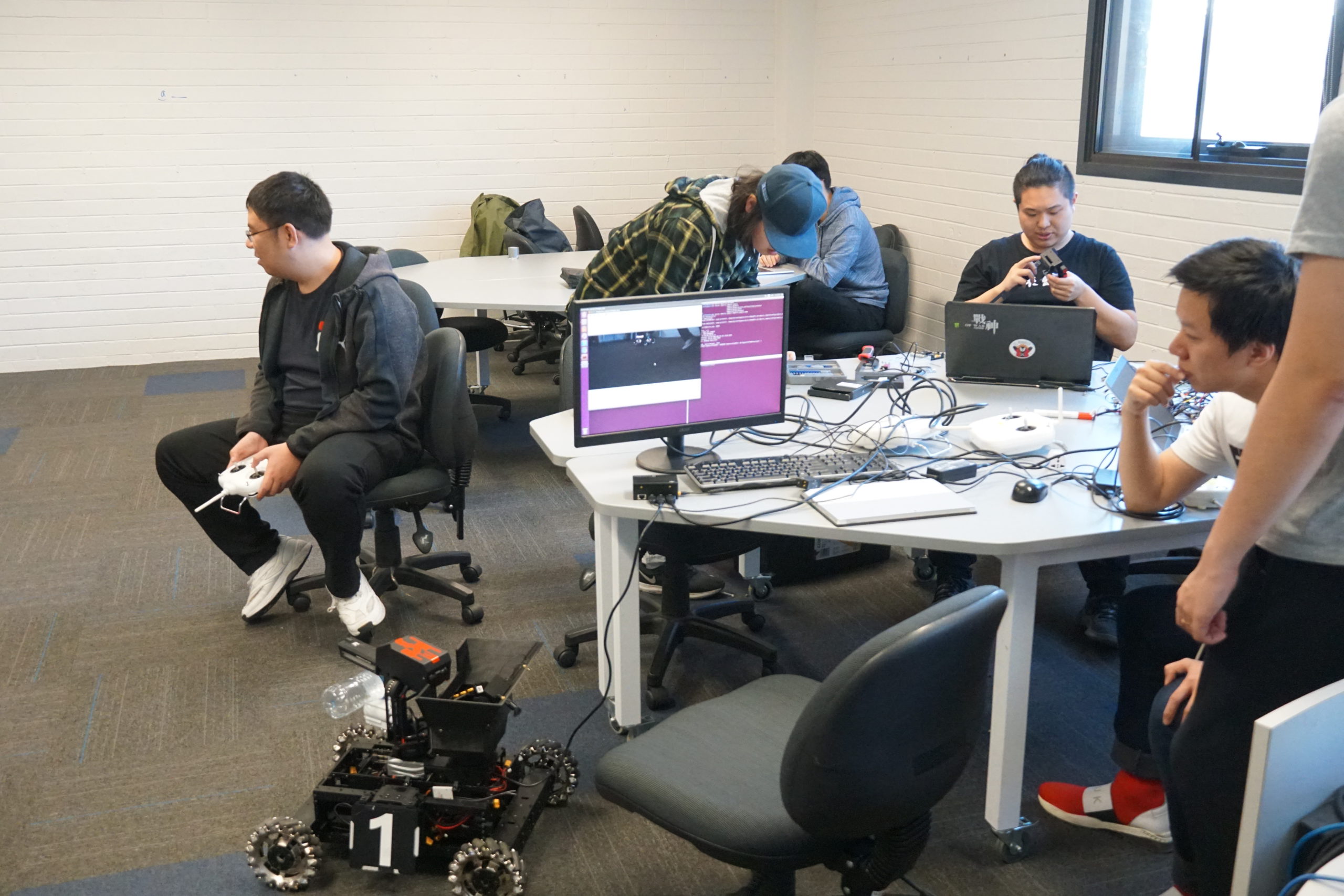 If you are interested to choose one of the above projects are your capstone project, please click this link. Otherwise, please read the following points: